The movement for transgender visibility is going strong with trans people finding opportunities of representation in television, film and music. As individuals in the public eye, these talented trans figures assert their intentions and with the ever growing visibility of transgender artists and talent, we’re sharing some of our trans stars’ with killer style.

Indya Moore is a model, actor and activist born and raised in the Bronx. They starred in the Netflix original series “Pose”, a story centered around the New York City queer POC ball culture. As a trans person of color, Indya Moore uses their platform to open discussion about racial and transphobic violence in today’s society. They have featured and campaigned for brands such as Fenty and Louis Vuitton, bringing trans talent to the front row of the fashion industry as well as film and television.

Model and actor on the series Titan, Chella Man is also an activist for both the trans and disabled community. Being in the public eye is his way of fighting for rights and respect as a deaf trans person of color. His personal style is a mix of “skater boy who goes vintage shopping” and “vintage shopper who skateboards”. As a trans man, simply not wearing a shirt is as bold as a full Gucci outfit in Chella Man’s wardrobe.

Having walked in shows for brands such as Maison Margiela, Rick Owens and Helmut Lang prior to joining the cast of Euphoria Hunter Schafer is on her way to becoming one of the first transgender It Girls. Her style is what you would expect of today’s top model; posh and polished but with an edge of experimentation.

As seen in songs with names like “Man to Man” and “Adam and Steve”, Dorian Electra uses electro-pop beats to critique patriarchal society in relation to homophobia and transphobia. Their music uses autotune as an instrument that assists in calling back early 2000s emo pop and cyber goth techno and perform gender. To Dorian Electra, gender is something to try on and have fun with just like clothes.

Kim Petras started writing music in her bedroom when she was young with her career truly taking off in 2017. Her music is pop to its core with the energy of early 2000s dance-pop reflective of her love for music when she was a teenager. Much like her music, her style is pop –like Barbie met Ariana Grande then shared wardrobes. In this style, Kim Petras is an unapologetic trans pink pop icon. 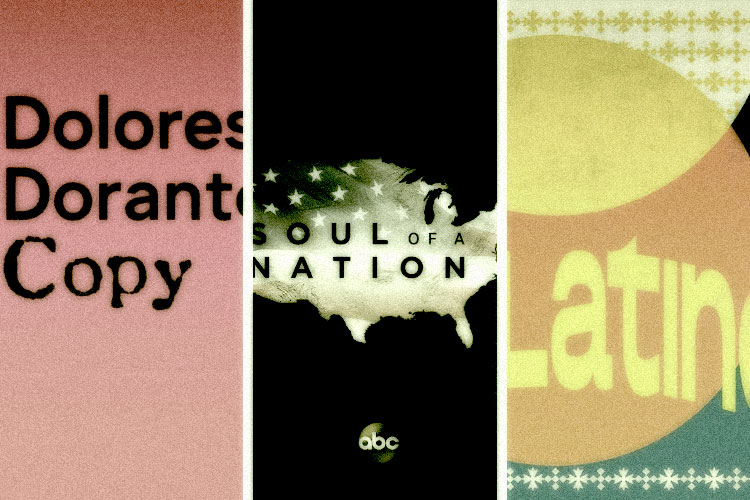 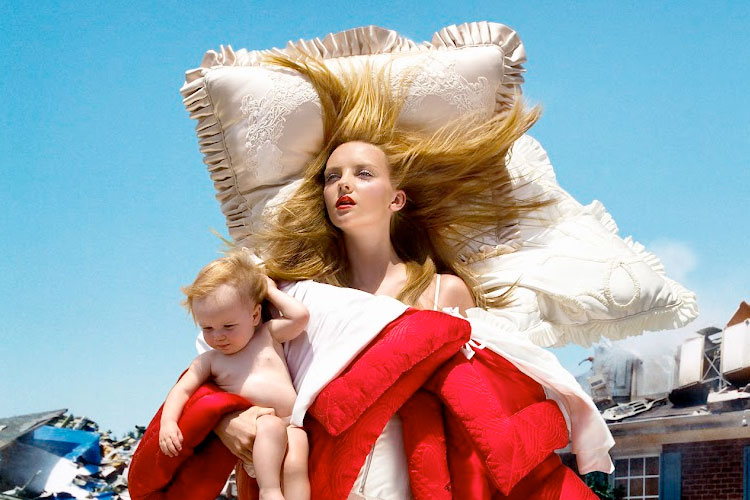