At this point, we are all very aware of the current climate crisis happening worldwide. Years of pollution, unsustainable practices and unethical habits have led us to a present situation that threatens the future of the Earth’s health. This directly affects us – Millenials and Gen Z. And while we haven’t created the present state of events, more and more it’s up to us to rise to the occasion to come up with solutions. And rise to the occasion we have.

The climate crisis is out of control, and our leaders are practically doing nothing to help, even though Biden had promised to address climate change during his election campaign. But the negligence from our government has only further pushed young activists to unite and create. A multitude of youth-led movements and communities that have dedicated themselves to stand against climate change. The following is the No Kill list of 6 youth-led organizations that hopefully will inspire you to get involved fighting against the climate emergency.

An international climate justice organization, Zero Hour is an intersectional movement that believes the leadership of youth is crucial to protect our planet. Started in 2017, the movement has upended “business as usual” with lobby days, climate summits, art festivals and climate marches. Zero Hour doesn’t solely focus on climate change but the intersectionality of its cause including capitalism, sexism, racism and colonialism. Addressing the inequalities in these systems and its impact towards the climate crisis may also be the solution on how to combat it. With over 40 partners and millions of young people Zero Hour has outreached to, this movement is the community of climate activists the world needed in able to show how serious the younger generations cares about the environment. You can join this movement by participating in their different campaigns or by getting involved in a sister chapter where you can take a stand against climate change in your own community.

Earth Uprising is a global, youth-led organization that provides “resources and opportunities to educate one another about the climate crisis.” Even though climate change is the result of years of pollution and environmental negligence, it is the younger generation that face the effects of these conditions. Earth Uprising is an organization to provide the science behind what’s happening and provide actions on what youth can do to fight back. They have already had a 2021 Youth Speaks Summit where activists from around the world spoke, including Greta Thunberg, Vanessa Nakate and Xiye Bastida. With already such big accomplishments done, we can only imagine how much more Earth Uprising will do to make an impact. To get involved with Earth Uprising you can join the organization where you get direct access to resources  and join a network of education and action groups.

As an international youth-led non-profit, Climate Cardinals aim to educate about the climate movement to a diverse coalition of people. They work to spread climate information to those who may not speak English or understand the movement. With over 6,000 volunteers they translate climate information into over 100 languages and have reached an audience of over 500,000 people to date in 41 countries. With most climate change documents transcribed in English, not every nation has the facts about climate change and without awareness there’s no room for action. At Climate Cardinals they believe climate education is a basic right. Their work is truly inspiring and pushes us to think how we can advocate for change in communities beyond our own. To get involved you can join the team to work with outreach or research or become a volunteer as a translator for articles.

The Sunrise Movement is a youth movement that is pushing “young people to make climate change an urgent priority across America, end the corrupting influence of fossil fuel executives on our politics, and elect leaders who stand up for the health and wellbeing of all people.” The movement has already initiated a multitude of peaceful protests, sit-ins and climate strike marches to demand action from our politicians and leadership. The Sunrise Movement provides all the right resources to get involved with local “Sunrise Hubs” around the country to stay connected within your community. If you’re looking for immediate action, on July 15th there will be a Sunrise Virtual Day of Action rally that demands the Democratic party to deliver on the promises addressing social issues and the climate crisis. The Sunrise Movement has proven to be unapologetically adamant on their demand for action and we stand in complete support of that.

Re-Earth Initiative is here to make the climate movement accessible for all. As great as it is to advocate for climate activism, not everyone is allowed the same opportunity to participate. A lot of people out there, especially youth, are unable to attend protests, or don’t have access to sign petitions or can’t afford to invest in eco-friendly products and clothing. Re-Earth Initiative strives to combat those limitations and be that resource where anyone can stay educated while being effectively active. With the use of informational webinars and writing toolkits they are here to bring climate action to the masses. On Earth Day 2020, Re-Earth Initiative had global digital protests that resulted in thousands of participants in over 40 countries. Re-Earth Initiative has already had such a significant impact and continues to turn awareness into action.

Founded in Summer 2020, Growth for Green aims to better the earth through intersectional environmentalism. Growth for Green is a safe space for young women and allies to speak freely and provide action towards a more sustainable future. They work to “educate, encourage, and empower their audience to make sure the voice of the youth is heard and make it a constant force for the betterment of others.” The group posts constantly on Instagram addressing different environmental topics intersecting with different marginalized communities. If you want to learn more about Growth for Green initiatives you can become a member where you receive updates and early registration for events or become an ambassador to meet with board and assist in special projects.

XR Youth is an extension of Xtinction Rebellion. What makes them unique is their emphasis on art and creativity as part of protest. Learn more about them here. 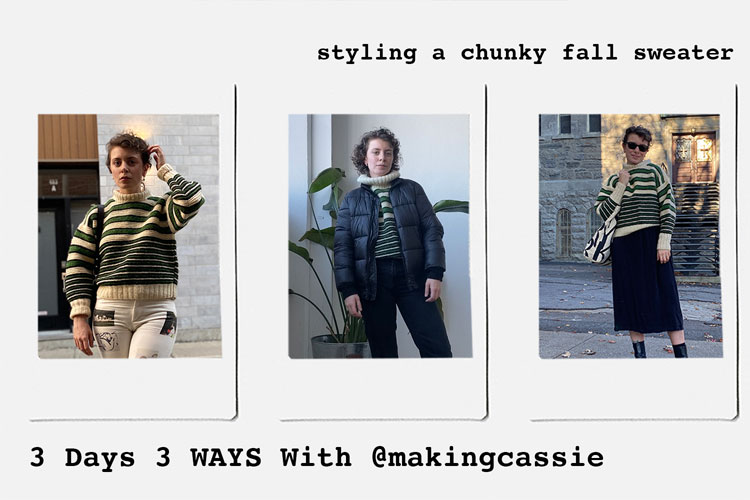 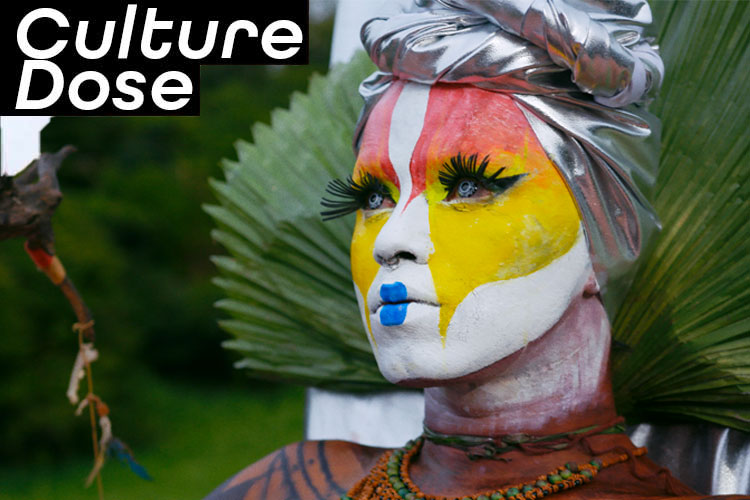