60 Years A Queen debuts tonight…. This isn’t just a show for me, but for any of us who ever felt like we didn’t fit in for being queer, different, or who we were born to be! See everyone soon!

Harris Reed slayed London Fashion Week. And that’s saying something since his show was actually a day early! We will admit: we’re obsessed. His combination of a celebration of queer nightlife and commitment to conscious fashion fabrication feels custom made for No Kill Mag and our ethos. (but with all the buzz around him we’re clearly not alone in feeling the love) Read serious fashion reviews elsewhere. Here are just a few things to know –and more on the recent show– below!

(NOT about his show)

He dressed Harry Styles for his World Tour

Did you lose your voice screaming while Harry Styles belted out his hits in gold or lavender pussy bow blouses? The voice is Harry’s but you can thank Harris Reed for the look. He was already perfecting a gender fluid romantic, glam rock aesthetic. Which he designed while still a student at Central Saint Martins.

His Graduate Collection Was Picked Up By MatchesFashion

Reed’s collection and it’s visuals were finished at home, and at times, alongside the support of young creatives including fellow students and graduates – albeit virtually. In the absence of a physical show, the designs were brought to life whilst placed in intricately hand painted sets by illustrator Lukas Palumbo, with an overlay of animation by Lauren Deane Hunter.

he ignited the Met Gala red carpet with gilded feather cage skirt and bespoke matching headpiece he created For Iman in collaboration with Dolce & Gabbana.

A longtime advocate for ethical and sustainable fashion, Emma Watson wore a look by Harris Reed made out of former wedding dresses, which had been donated to British charity/shop Oxfam.

And now about the show (Fall 22 to be precise)

His show ‘60 Years a Queen’, was inspired by Sir Herbert Maxwell’s 1897 book of the same name

This isn’t so much a direct interpretation of the British monarchy’s sartorial inclination, but instead a look at how the club-kid scene has long borrowed, loaned and built upon the regal wardrobe — whether that’s in necklines of ruffs, masks and takes on ceremonial crowns or through evocative Elizabethan-era painted faces.

He Used Deadstock Fabric Throughout His Collection

Continuing Reed’s focus on a sustainable practice this season fabrics have been donated by the Bussandri family. Reed first came across the Italian family’s company during a visit to Bassano, Northern Italy, close to the clan’s Villa Bussandri. With a background in interiors, the family’s 100-year-old upholstery fabrics are transformed, working to bring Reed’s fluid vision into fruition and inject that regal flair. Sequins adorning the pieces are sourced deadstock from a London supplier. 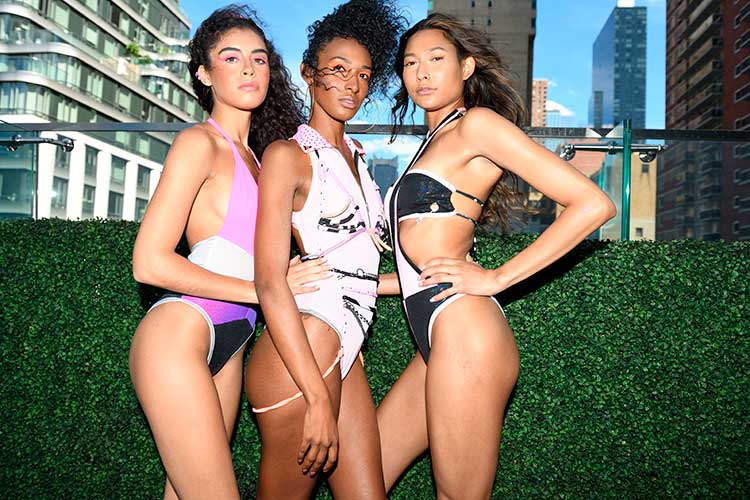 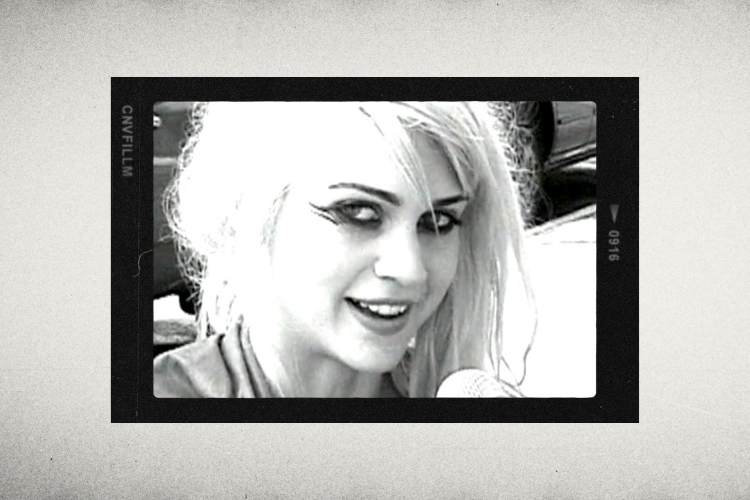 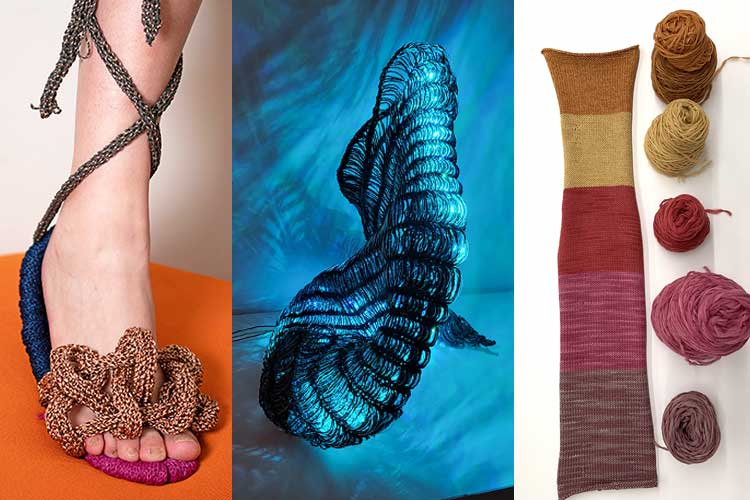 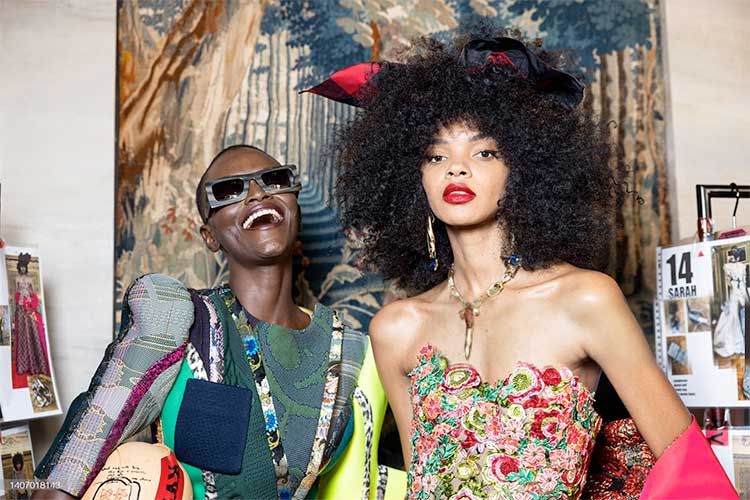 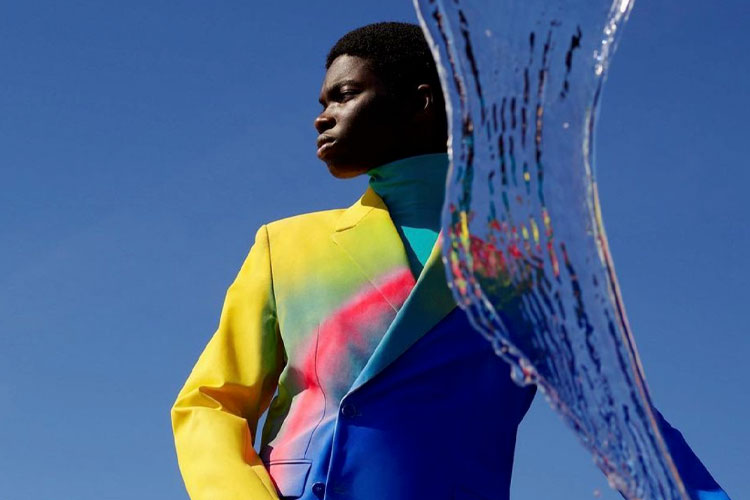 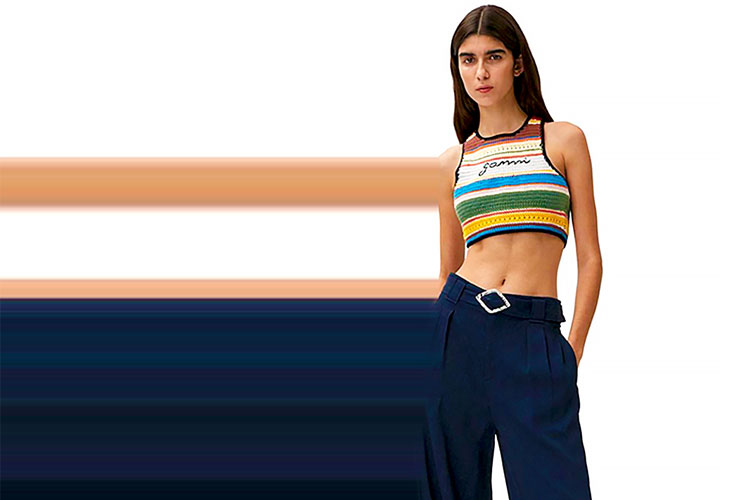