One of the most buzzed about young designers Marine Serre continues to evolve. A winner of the LVMH Prize for Young Designers in 2017 she followed that up with the ANDAM award in 2020. She put sustainability on the luxury map with her unwavering commitment to it (a self described “eco-futurist” since her debut and has stated she would like to close the fashion loop through upcycling. While her trademark crescent moon is still shown there were also gorgeous florals and a touch of nostalgia in coats made from upcycled tea towels. In fact 45% of her materials are regenerated, while another 45% are recycled, the most Serre has ever used. If a small designer can achieve this, one must ask what are the big labels waiting for?

For as international as the 4 main fashion weeks are (NY, London, Milan and Paris), designers from African countries were largely absent. This has been changing much to our delight. Kenneth Ize, from Nigeria, debuted in Paris 2020 catching our attention with his traditional handwoven Asoke fabric reinterpreting Nigerian craft to create an original perspective on luxury production within textiles and fashion. To facilitate this he built a factory in Nigeria and 80% of his fabrics are woven there. His colorful pieces are immediately recognizable and he recently did a collab with Carine/Karl Lagerfeld which will help get his name out there. (being a finalist for the LVMH Prize and The Woolmark Prize doesn’t hurt either!)

Calling themselves “Carribean Couture” Botter is a brand that’s new to us but their commitment to the sea is part of why they do what they do. In 2020 BOTTER launched their Coral Reef Farm on Curaçao, in collaboration with a local dive company (Curious 2 Dive). As a way to fight against the global bleaching problem of the coral reefs through fashion. For spring 2022, they took their commitment to the rehabilitation of the world’s seas a step further. By working with the nonprofit environmental organization Parley for the Oceans. Sixty percent of their fabrics were produced by Parley from recycled ocean plastic.

They say “The brand is determined to create an impactful movement, where the world will benefit, and not only the businesses. By doing so we will commit to using innovative materials, such as the ocean waste plastic materials that are coming from non-renewable resources. Synthetic materials collected from the shore, manufactured by humans such as plastics and polyesters, that can be reused and recycled in a continuous cycle, remaining their quality.

The other 20% of our collection will be made from biological materials such as wools and cottons. These materials are biodegradable and can safely decompose over time.” While we’re a bit of skeptics of recycled plastic, overall this is a step in the right direction.

There is always something personal in the way Thebe Magugu shows his collections. They are never just the anonymous catwalk but you get a sense of getting to know a bit more about him and his community. This year was an emphasis on family. He photographed his models against large scale prints of family members in garments that inspired his collection. (He has called his mother’s personal style a “blueprint” for his brand from the beginning) Along with his family life, Magugu’s South African heritage informs his collections. “I come from a Tswana/ Sotho heritage. Two tribes known for their storytelling—and I like to think I continue a sense of that in my work,” he shared with the Last Magazine when he won the LVMH Prize in 2019. “These tribes are also known for their handiwork in beading and weaving and it’s this craftsmanship that I really want my work to be known for.”

Danish designer Cecilie Bahnsen creates “occassion” dresses that you’ll want to wear every day. And it is by watching how they are actually worn that inspires her to tweak and modify her looks rather than invent entirely new silhouettes from one season to the next. The brand focuses on sustainability via three carefully thought-out sections: essentials, featuring the brand’s signature silhouettes; upcycled, created using only leftover materials; and showpieces, which have a strong emphasis on craftsmanship. Bahnsen is also moving towards a zero-waste business model and has gone down to two main collections a year and creating limited ‘drops’ in-between using 100 per cent upcycled fabrics. 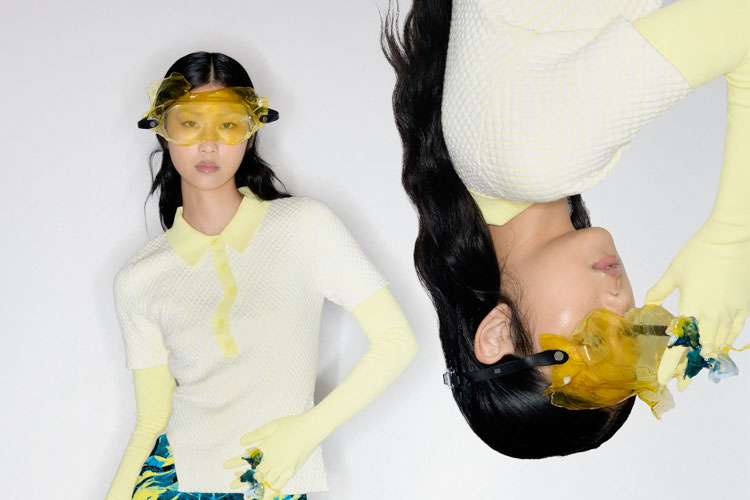 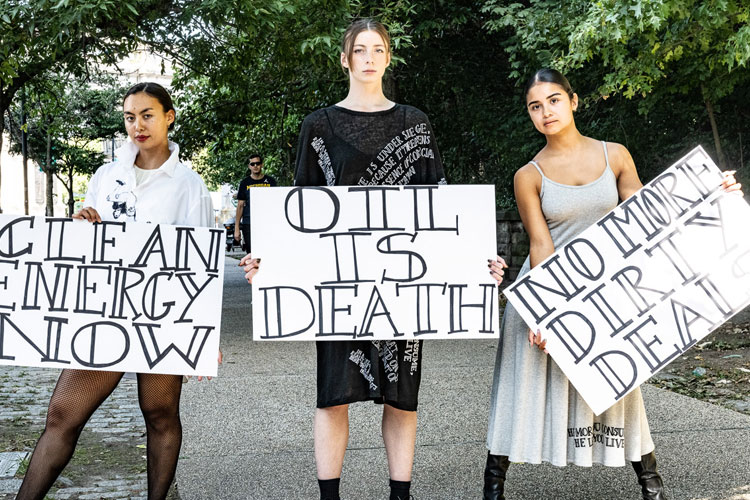 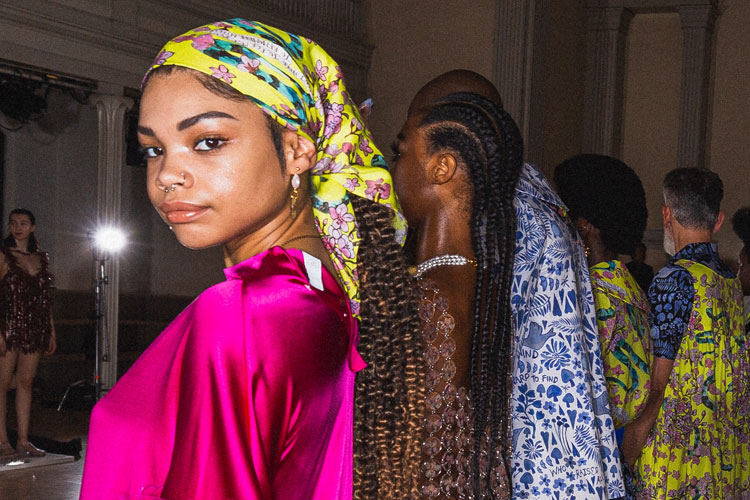 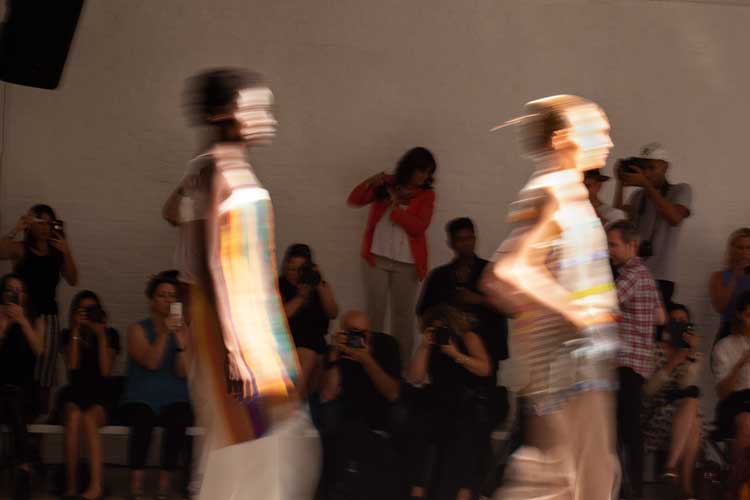 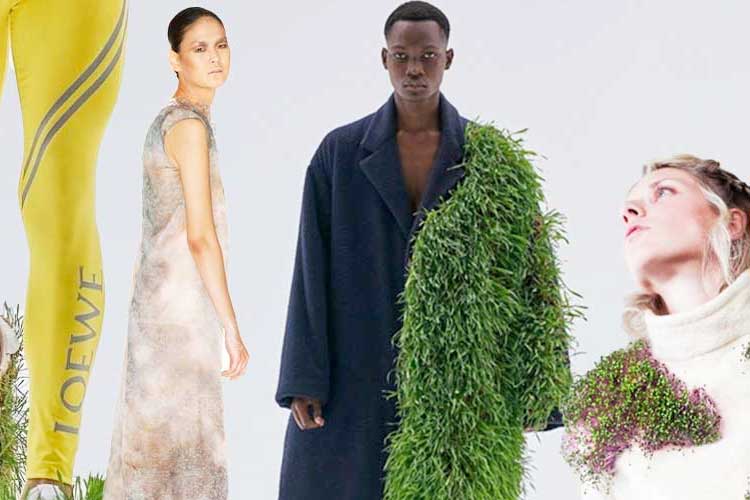 Is Biocouture Fashion’s Next Big Thing? 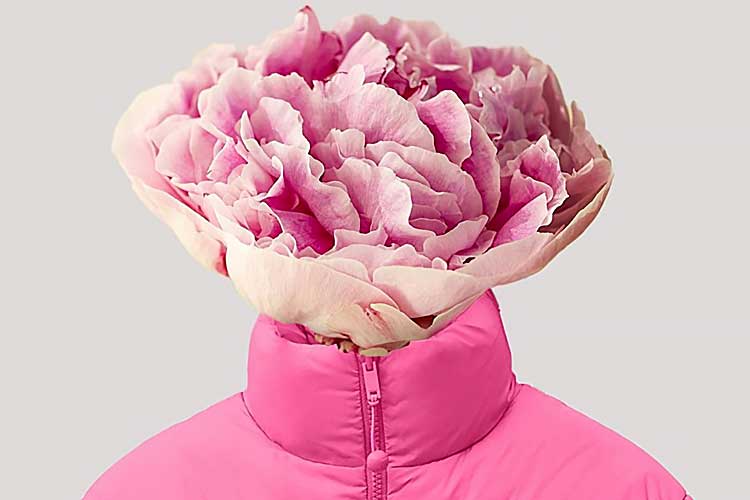