Her clothing constructed from beer-tabs, beads and crochet has us looking twice

When I came across Erika Maish’s creations, without knowing much about her, it was clear that these garments were one of a kind. They spoke of both craftsmanship and innovation: in other words, pure fashion. From the San Fernando Valley outside of Los Angeles, Maish incorporates textile techniques such as beading and crocheting in unusual­ ways making for one-of-a-kind silhouettes and textures.

The designer’s passion unfolded when she was just 10 years old, taking sewing classes with her teacher who was British which motivated her to move to London in order to pursue her interest in textiles and fashion design.  By the time Maish got to Central Saint Martins, she found herself increasingly interested in exploring materials and their applications in unique and unexpected ways.

Maish is exploring a new approach to  fashion where common tools such as the sewing machine and fabrics are put to one side to make room for different methods of construction with non-traditional materials that already exist; be it wooden beads from abandoned car seats or healing crystals, she recycles from the detritus of her environment.

Maish states that one of her favorite designs is a dress she has made from rejected can tabs. What might be her most impressive skill is the ability to innovate and improvise using only industrial tools and her hands.

After moving back to her hometown due to COVID-19, she found herself confronting her feelings of discomfort towards the stereotypical valley girl aesthetic, proposed by the likes of Kim Kardashian in the early 2000s which served as the primary inspiration for her most recent SS21 collection “Tales of a Valley Girl”. With the help of movies, Maish travelled back to the 1980s where she sought inspiration from LA icon Angelyne, who was one of the first people to become famous for being famous. Maish admired the icon’s bluntness to put herself on billboards and change her identities and appearance whenever she felt like it. Soon after, Maish decided to put herself in a pink dress and photoshop herself onto a billboard to experiment with this sort of identity play, which would play a big part in informing the new collection.

The video explores and gives gentle critique of the stereotypical valley girl through Maish’s unique lens. The models in the video, shot in her backyard, perform tasks that would normally be associated with women’s labour. Her message is an homage to her own work which requires a lot of time-consuming domestic craftsmanship such as crocheting as well as domestic tasks, that are normally performed by women, which she believes are not given enough value in society.

Maish found a remarkable way of juxtaposing the skill of basic textile techniques with true craftsmanship and innovation. Using her hands and her imagination rather than machines Erika Maish continues to create rather truly radical pieces that give the phrase ‘’future of fashion’’ an entirely new connotation. 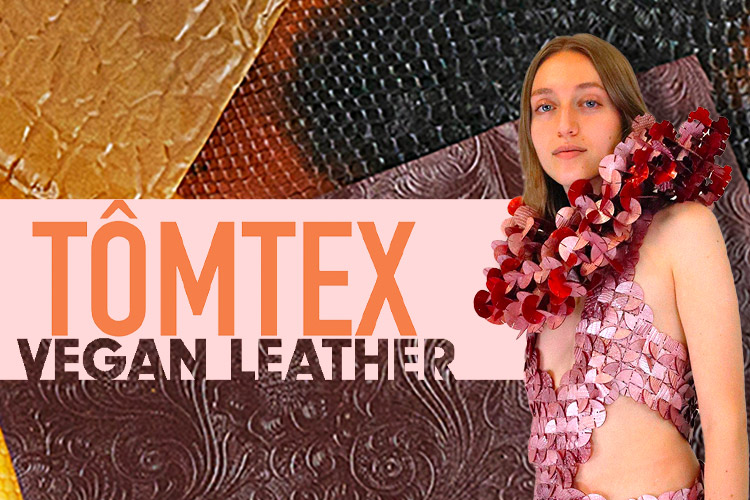 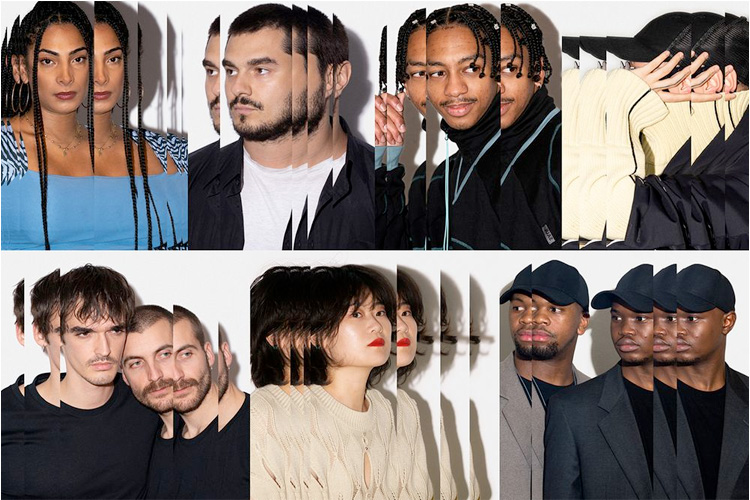 Woolmark Prize Finalists Have Been Announced 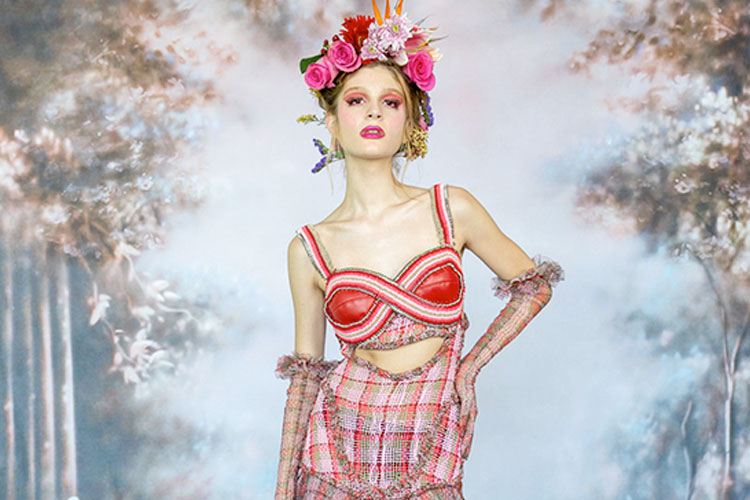 One to Watch: Tara Babylon

One to Watch: Abiola Onabulé The London designer who brings Nigerian heritage into limited-Edition clothings 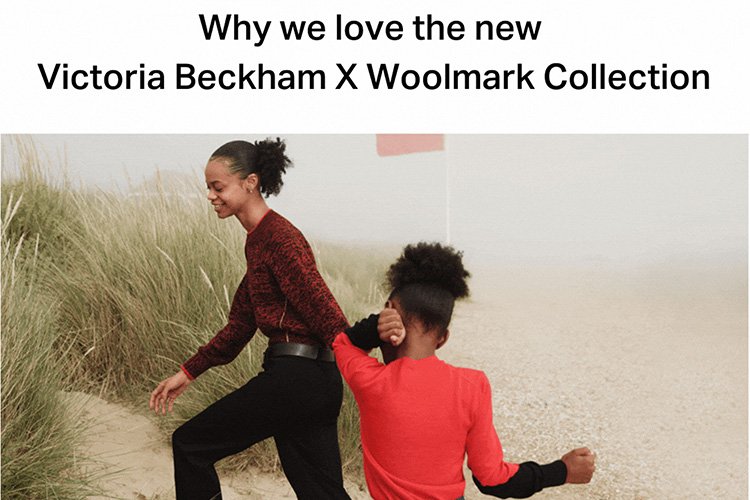 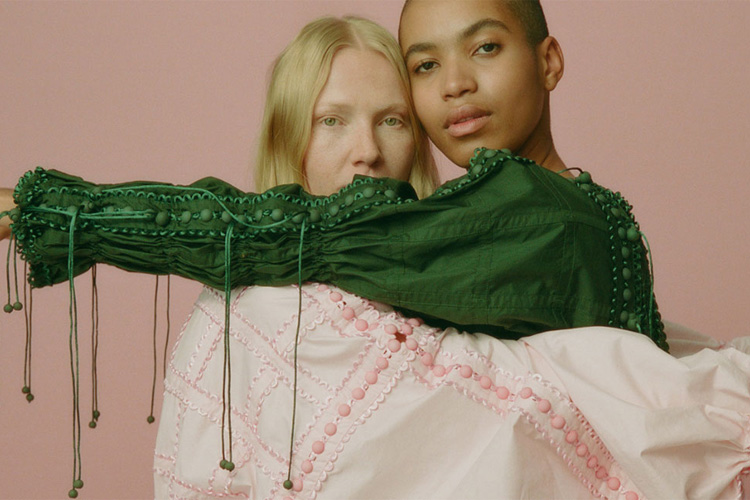 A little sneak peek from today's shoot with @jorda

Getting ready for the weekend and need a little fa

When We Are Gone The Trees Will Riot⁣ "I made th

Plastic? NOT fantastic. BUT that's what much of wh

THIS IS A GREAT WAY TO START 2022⁣ Fixing fashio