Noted photographer Rick Mack cruised Van Nuys Boulevard in the San Fernando Valley, CA. The images he captured in the summer of ’73 inspired the style of Licorice Pizza.

Licorice Pizza is set to be major style inspo when the weather warms if the buzz about Alana Haim is any indication. Paul Thomas Anderson’s latest film is set in the same ’70s SoCal world as one of his previous hits Boogie Nights but it feels even more like a time capsule that literally drips with nostalgia. A major part of this is the locations and the costumes. Costume designer Mark Bridges who has collaborated with Anderson over 25 years explained part of their process to Curzon.com,

“With Licorice Pizza, about halfway through prep we discovered the photographs of Rick McCloskey, or RickMack. He’s an artist who took a lot of photographs of kids on Friday and Saturday nights out on Van Nuys Boulevard in the [San Fernando] Valley in 1973, when the film is set. These pictures informed the realness of the look I wanted to achieve; it was casual, but some teenagers also dressed up to look good for their friends. It was also interesting to see how they wore their hair, how much of the 60s was still there. And yet, it still felt contemporary because we all go around wearing vintage clothes from that era. The photographs showed how people really wore their clothes. Sometimes, they didn’t even fit well. We wanted that feeling of imperfection and reality to feed into the film.”

We predict this acceptance of imperfection and nostalgia for a time pre-metaverse, bitcoin and NFTs is the inspiration you need to embrace your inner Valley Girl. 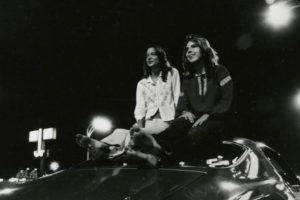 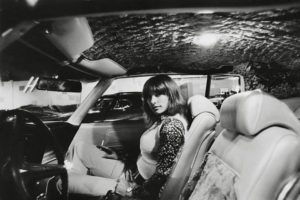 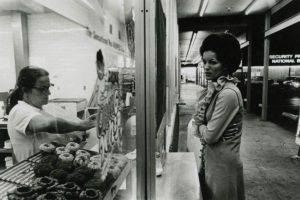 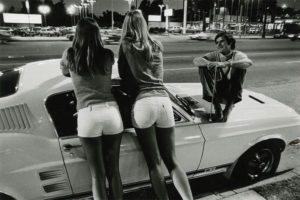 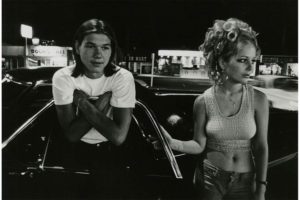 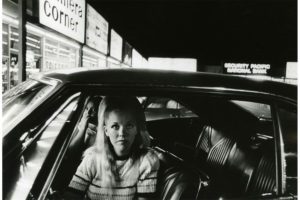 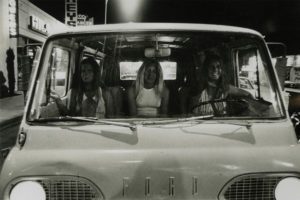 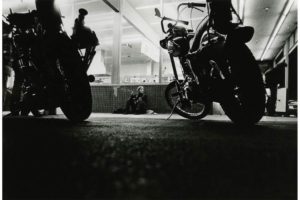 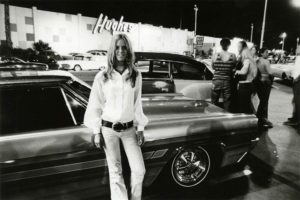 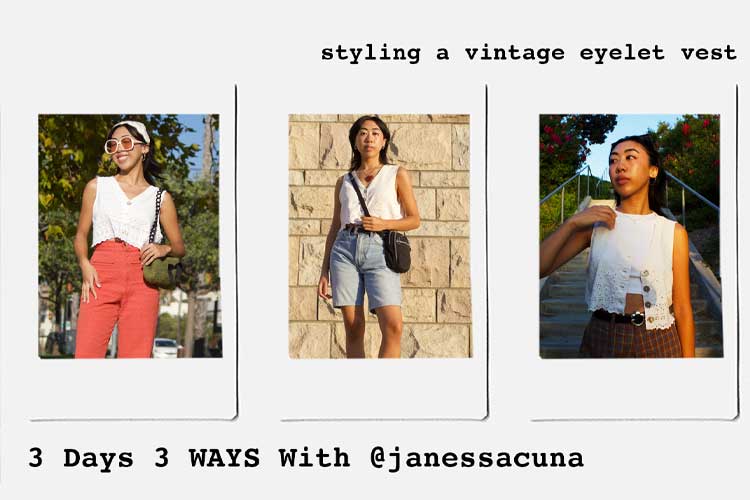 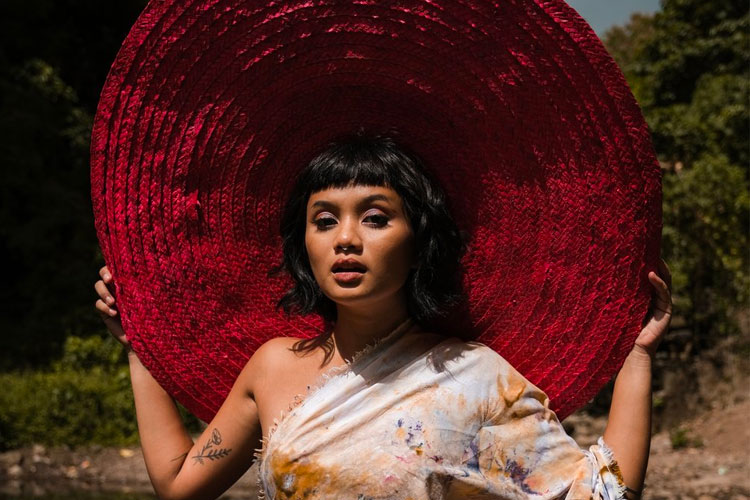