As the first heat wave of the summer hits and crowds flock to the beaches to cool down, there’s a few things to keep in mind. Remember to use (and reapply) your reef-safe sunscreen, stay hydrated and keep our beaches clean. We know you’re already picking up after yourself and leaving sea creatures in the sea, but it never hurts to donate to organizations dedicated to ocean conservancy.

There are an estimated 5.25 trillion pieces of macro and micro plastics in our ocean. Besides plastic, other trash left behind by beach goers litter the shores and, ultimately, the water. These organizations work to keep our oceans clean and healthy.

Husband and wife Marcus Eriksen and Anna Cummins met in 2008 on a sailing expedition in the North Pacific Gyre. The team was studying plastic pollution and found fish were mistaking plastic in the ocean for their food. In the next year, Eriksen and Cummins married and founded The 5 Gyres Institute and continued their research on plastic pollution. Since then, their organization has been a pioneer in the fight against plastic. In 2012, 5 Gyres was the first to find plastic microbeads in products like toothpaste and exfoliators. Their research resulted in former President Obama singing the Microbead-Free Waters Act into law three years later.

Born from the true story of 52 Blue, otherwise known as the world’s loneliest whale, the Lonely Whale Foundation works to connect people and the ocean in a noninvasive way. Since 2015, the small team has collaborated with creatives, influencers, scientists and other organizations to raise awareness about ocean conservancy and plastic pollution. Lonely Whale started the #StopSucking campaign to put an end to single-use, plastic straws. Today, they offer brands ways to reimagine their impact on the planet.

After spending time sailing in the Pacific Ocean, Kristal Ambrose launched the Bahamas Plastic Movement to end her home’s dependency on single-use plastics. Their methods of transformation include: research, education, citizen science and policy change. In 2019, they released a short film called Plastic Warriors that follows young people on the island who are working for a better future.

The Ocean Conservancy strives for cleaner, healthier oceans from Florida shores to the Arctic. They are currently working on building sustainable fisheries, restoring the Gulf of Mexico and removing plastic from the oceans through outreach and education. For over 30 years, the Ocean Conservancy has hosted the International Coastal Cleanup. Today, volunteers throughout the U.S. and 100 other countries organize a beach cleanup and record what they find to create preventative measures for the future.

Started in Malibu, California, the Surfrider Foundation has grown into a national network of volunteers and over 50 people on staff. Surfrider believes in the protection and enjoyment of beaches for all. Their programs currently support beach access for all through government regulations, protection of the ocean’s ecosystem, reducing plastic pollution and clean water for all. Besides donations, the Surfrider Foundation urges people to take action in their own communities by offering resources for contacting your local officials.

If donating isn’t in your budget, remember sharing their work on social media helps raise awareness and might reach someone who can. If a group like this doesn’t already exist where you are, start your own! Start talking to friends and family about pollution, keep an eye on your local officials or organize a beach cleanup. 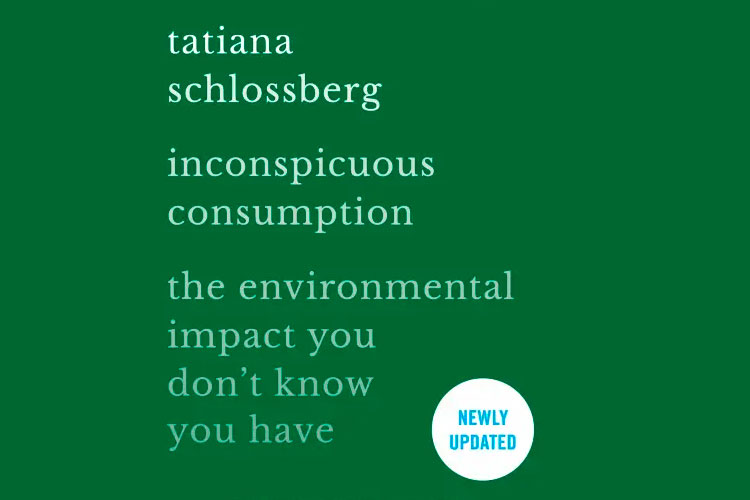 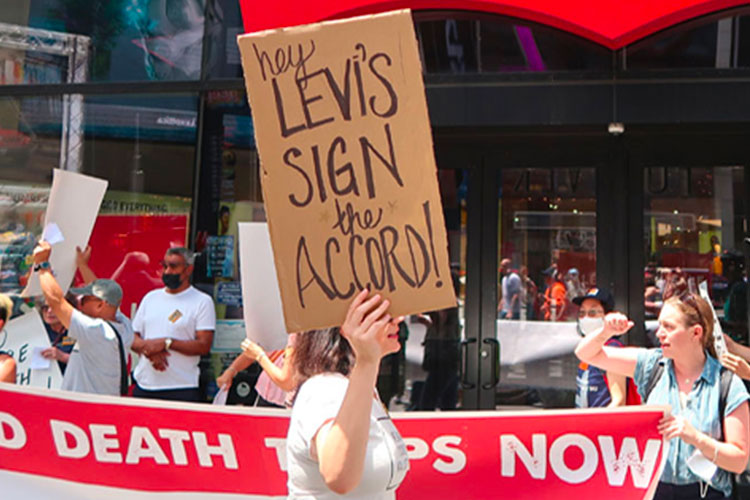 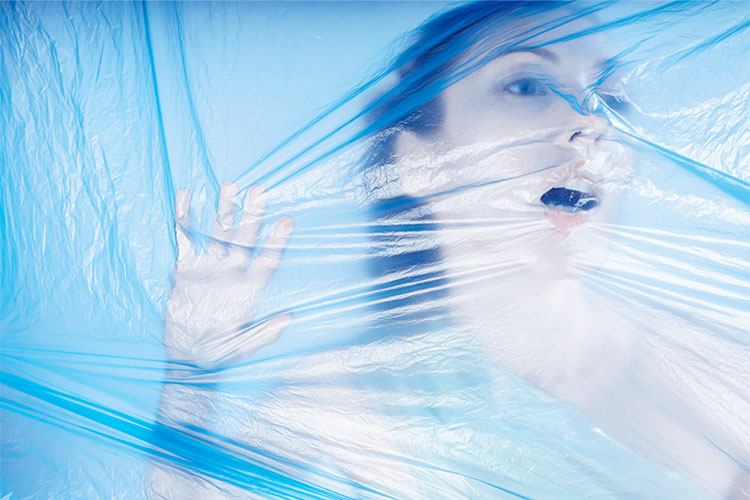 A Definitive Guide To Ditching Plastic 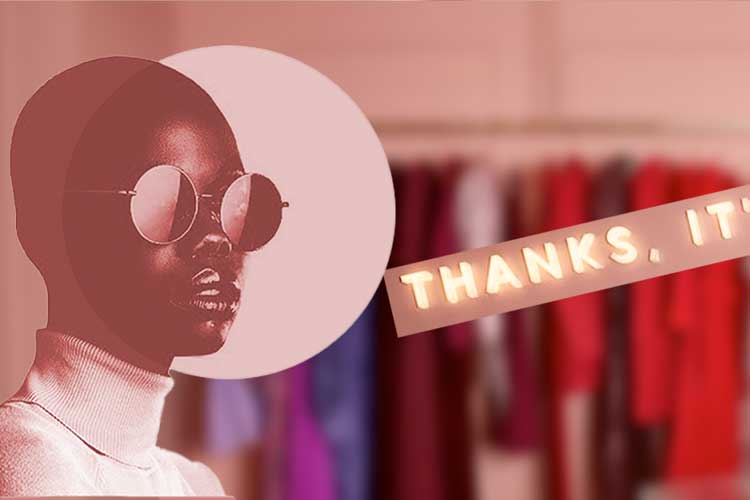 How you’ll buy, use and sell clothes in a circular economy 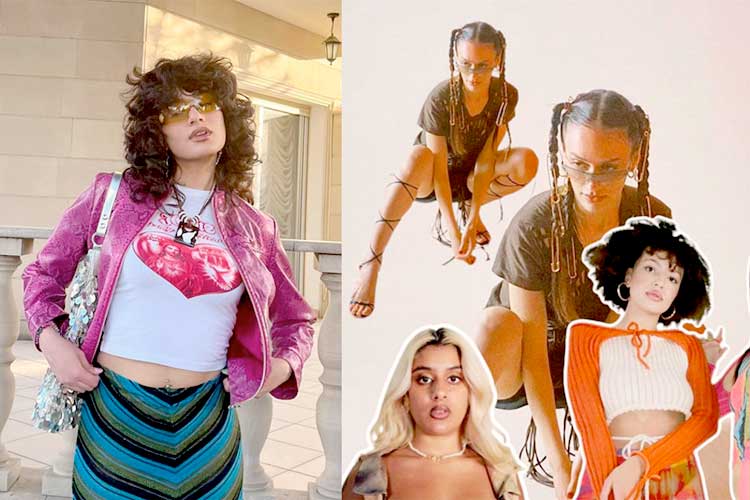 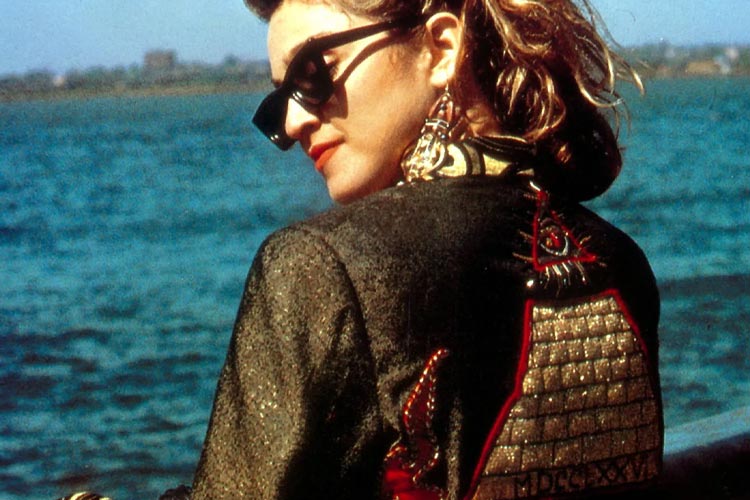 #ICYMI we recently chatted with Astrologer/Sustain

How often do we look at clothes and just pick out