…and What You Can Do?

UPDATE: Because of pressure by all of us working together the Accord was passed again!

One of the most groundbreaking agreements in the Fashion Industry of the last decade was the Bangladesh Accord on Fire & Building Safety (known as “the Accord”). Put into play in 2013, after the horrific Rana Plaza disaster where more than 1100 people were killed and thousands injured, the Accord protected millions of garment makers in over 1600 Bangladesh factories. This agreement between major brands including Primark, Adidas, H&M, and Zara (see a list of brands here), and the unions expired in 2018 but was successfully renegotiated until August 31, 2021. Well, here we are and rather than signing or resigning the soon set to expire Accord, manufacturers have opted to outsource to countries where workplace safety regulations are even more treacherous in a never ending chase to increase profit margins. In order to truly understand what’s at stake, let’s break it down a bit:

The agreement places responsibility on the brands to ensure their factories are safe for workers and requires them to invest money to fix them.

The Accord is the first modern legally-binding agreement between workers, factory managers, and apparel companies that requires brands and retailers to:

Though it works on a case-by-case basis, the creation of the accord has been revolutionary. Factories are safe and workers are not dying at the rate they were before. Holding brands accountable for their supply chain is vital if we want to see ethics and sustainability define the fashion industry. The accord makes retailers include the cost of safe production without a second thought. However, workers and critics of the accord would like to see wages and the right to unionize added in.

Brands to call out

With the accord on the road to expiration and extinction, it’s important to know which brands are in support of its renewal and which brands are not. In 2018, only three (H&M, Inditex and UNIQLO) of the world’s four largest fashion retailers signed to extend the accord. The fourth? America’s own, the Gap. Though Gap said they were going to sign the extension, they backed out at the last minute and haven’t seemed to make any moves for the accord’s renewal.

The Clean Clothes Campaign recently launched #ProtectProgress to help educate people on the accord and provide tools for spreading awareness. They also launched a tracker to help consumers stay up to date on which brands have publicly said they want to sign a new agreement. As of now, only eleven brands, including ASOS and UNIQLO, have stated they are eager to sign a revised version of the accord. (And to read more about garment workers and fast fashion, read No Kill’s interview with Elizabeth Cline)

Some of the worst offenders have relocated deeper into China, Malaysia and Pakistan where, according to Remake, “the garment and manufacturing sectors perpetuate hazardous worker conditions because there is no legally binding enforceable regulation.” But there is a strong campaign underway to have five influential (and mega-major) brands publicly commit to the Accord.

And you, our readers, can play a vital role by holding brands accountable for the supply chain. Remake has created a Cheat Sheet, FAQ’s (full info here) with the following actions:

Publicly tag the brands that HAVE NOT yet committed to the Accord’s extension and expansion on social media with any of the following sample tweets, or craft your own:

·       @tommyhilfiger We haven’t forgotten the 29 workers who died at Hameem group factory who make your clothes. #ProtectProgress Renew #TheAccord

·       @Zara we haven’t forgotten the 64 garment makers who died at Spectrum factory making your clothes. #ProtectProgress and renew #TheAccord

* Tag and encourage model and influencer @Iskra to use her platform to urge AEO to support the Accord. Say “@Iskra you are a role model. Please tell @AmericanEagle to #ProtectProgress and support #TheAccord!!” Please be nice.

If you have 2 extra minutes to write emails to executives at H&m, Zara, and Tommy Hilfiger using this template! Let’s flood their comments and their inboxes.

You are also encouraged to create and share your own content about the Accord, drawing on the FAQs, videos, or interviews mentioned in the Cheat Sheet. When sharing about supporting the Accord, it’s very important to tag the five brands and use the appropriate hashtags!! Give credit if there’s a source mentioned.

Together we can actually make a difference. Brands care what consumers think so it’s important that we tell them! 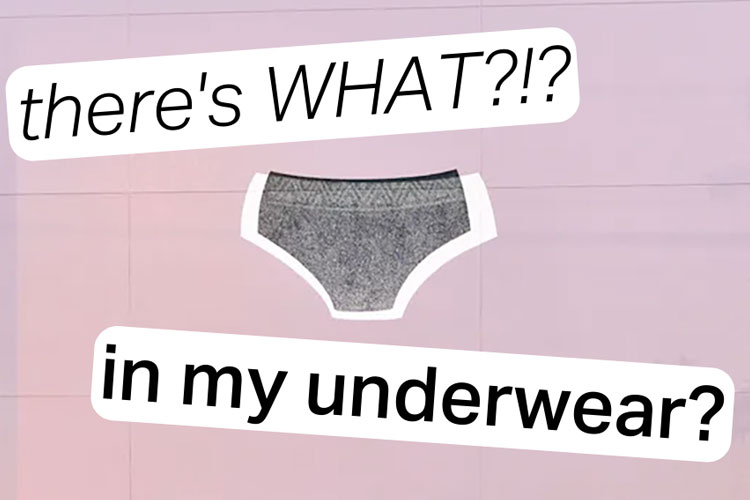 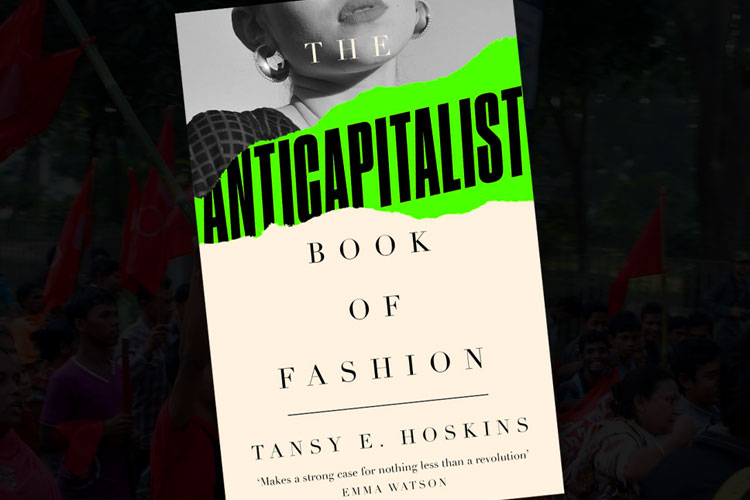 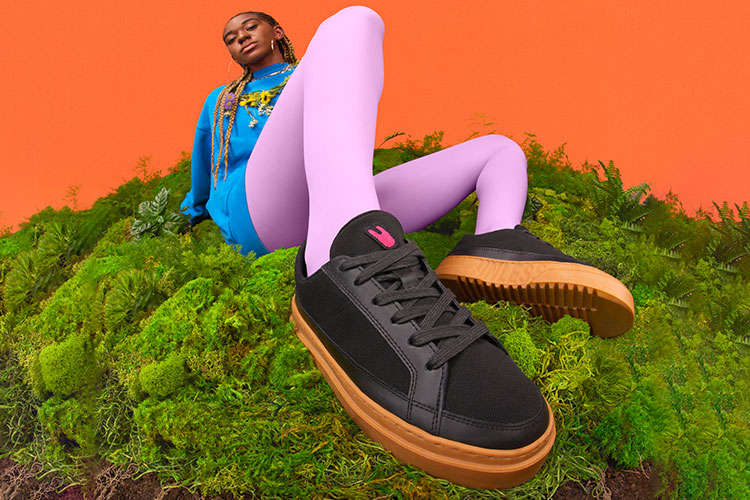 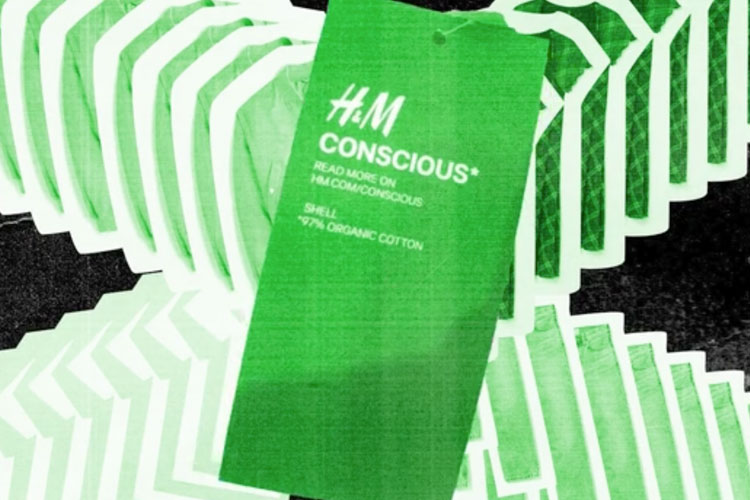 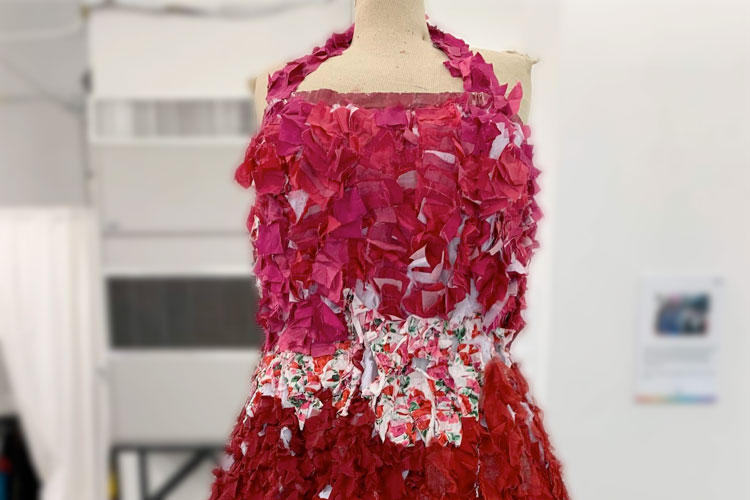